byHenna BudhwaniandKristine Ria Hearld
in News, Politics
0
ADVERTISEMENT
Share on FacebookShare on TwitterShare on LinkedinShare on PinterestShare via EmailShare on Reddit 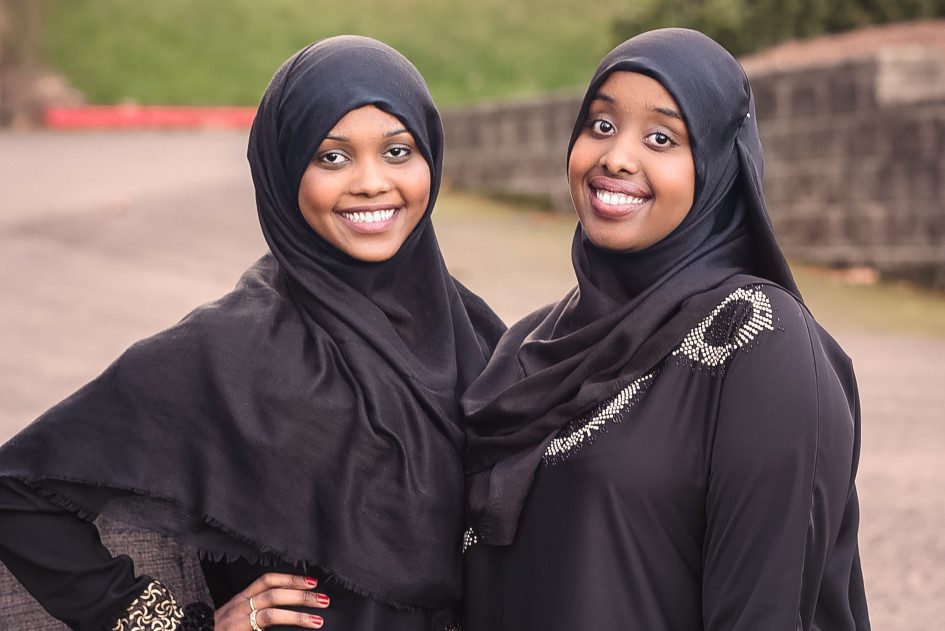 Contraception is complicated. Reproductive health scholars can comfortably weigh the protective benefits of condom use compared to the convenience of intrauterine devices. However, for most people, contraception continues to be a sensitive subject not appropriate for casual conversation – and consequently many Americans lack an adequate understanding of their contraception options. Likewise, even the best-intentioned clinicians know little about how minority communities engage with reproductive healthcare and utilize contraception. Due to these knowledge gaps, providers of contraceptive services often struggle with how to approach family planning with individuals from minority populations, particularly those belonging to highly stigmatized groups that are underrepresented in scientific research. This can be especially true for “culturally conservative” populations of clients, among whom sex itself is stigmatized and sexual health is not freely discussed in the home or the doctor’s office.

Knowledge gaps are especially prevalent about the reproductive health behaviors of Muslim women, arguably one of the most understudied populations in the United States. This dearth of research is not surprising, given that Muslim women are part of a religious minority group that experiences ongoing intersectional stigma and discrimination in American public life. Because past studied have sometimes taken advantage of minority and marginalized populations, groups such as Muslim women may be suspicious of researchers and wary of divulging personal information, particularly on sensitive topics like contraception use.

Nevertheless, good research is needed, because in its absence, pernicious assumptions can take the place of actual evidence – and myths can misinform clinicians and policymakers as well as the general public. Social scientists therefore have a pressing calling to conduct research that may ultimately dispel harmful myths and give voice to a group of women missing from academic discourse. Our work examines this set of issues, contraception use and reproductive health preferences, in Muslim women in the United States. We collected information from Muslim women themselves about their lives, and our findings refute presumptions that women in this population typically experience low bodily autonomy and high sexual risk factors.

In 2015, the Back of the Envelope mechanism at the University of Alabama at Birmingham School of Public Health funded a grant to collect exploratory data from Muslim women across the United States. Our research team developed an online survey that included measures of stigma, mental health, and contraceptive use among participants. Respondents were women who self-identified as Muslim and who were at least eighteen years old and current residents of the United States. To be sure, online surveys have limitations – for example, American Muslim women who did not have a computer in their home or did not regularly use the Internet would likely not have been exposed to the survey at all. Nevertheless, one major benefit of online surveys is their ability to engage difficult-to-reach populations, including respondents in stigmatized populations, minority enclaves, and groups fearing persecution. Data from our respondents, including participants from Muslim subgroups, were analyzed to identify notable barriers and facilitators to various kinds of contraception use – namely use of oral contraceptive pills, condoms, intrauterine devices, and reliance on withdrawal during sex.

In the United States as a whole, some national estimates suggest that 62% to 75% of women of reproductive age use contraceptives. Rates of contraception use by women in Muslim majority countries varies widely, from a low rate of use by 38.5% of reproductive-age women in Pakistan and to a high rate of use by 62.3% of such women in Indonesia. Because of these statistics, we assumed Muslim women in the United States would use contraceptives at a higher rate than their counterparts in Muslim majority countries, but at a lower rate than other women in the wider-population of Americans.

Results from our survey showed that our hypotheses were wrong. We found that almost 80% of eligible Muslim respondents used some form of contraception. As we delved further into characteristics of our sample, we realized that the women who responded to the survey tended to be highly educated (over half had completed graduate or professional school) and had relatively high incomes (43% had a household income of over $100,000 annually). They also had high rates of health insurance coverage, given that fewer than six percent were uninsured. A deeper investigation through multivariate analysis showed that education and income were more important to understanding contraception use than religion, ethnicity, or even immigrant status (whether a respondent was born in the United States or elsewhere).

Essentially, our inquiry found was that when the social playing field is leveled through higher education, increased income, and full access to health insurance, contraceptive utilization increases – even among populations that are predominantly foreign-born and where people may be religious or hail from culturally conservative communities where women hold a secondary social status. Such factors are typically associated with low contraception use, but in our study, we found these factors could be counteracted by positive social conditions associated with empowerment.

Why Policymakers and Advocates Should Further Overall Improvements

When officials or advocates aim to boost contraceptive use by racial and ethnic minorities in order to reduce unintended pregnancies and sexually transmitted infections, it may be valuable to address community conditions holistically. Working patient by patient in health care settings can be helpful, but this approach is limited in scope, costly in time, and influences only the identified, targeted health behaviors. The better approach may be to expand women’s overall access to advanced educational opportunities that can lead to socioeconomic success and improved quality of life – even for women who belong to culturally conservative communities. Overall empowerment, we conclude, is the best way to increase rates of contraceptive use and ensure better life choices and opportunities for women in all communities.

Ria's primary research has focused on health care of vulnerable populations, global health, maternal and child health, health disparities, and mental health outcomes. Her research has benefited from sociological and economic perspectives gained through training in an interdisciplinary program, and from six years of experience working in the private sector as a consultant to physicians associated with hospital systems. Prior to joining UAB, she worked for Medical Advantage Group in East Lansing, Michigan, where she served as a consultant and manager for a 200-member independent physician association and a 140-member physician-hospital organization. This article was written in collaboration with the Scholar Strategy Network.