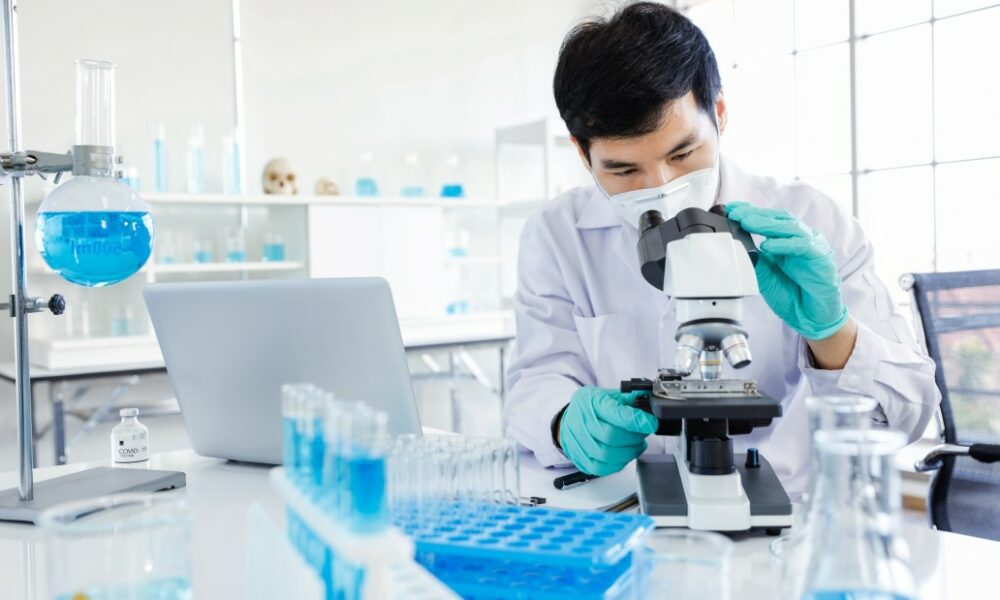 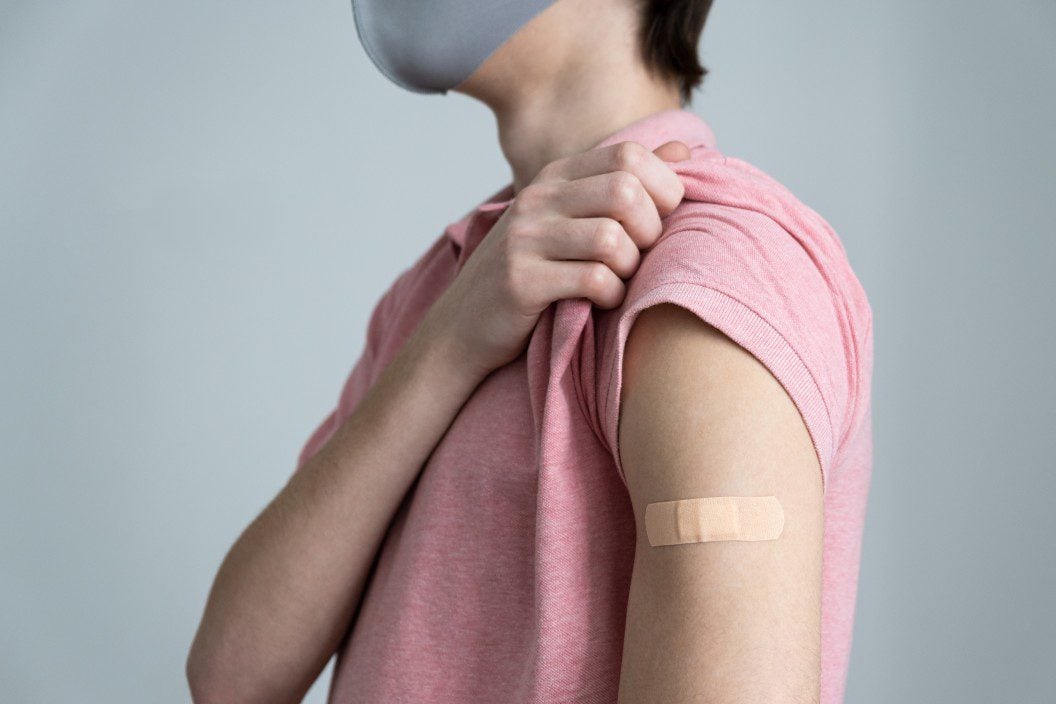 A recent study by Johns Hopkins Medicine researchers provides evidence that CD4+ T lymphocytes — immune system cells also known as helper T cells — produced by people who received either of the two available messenger RNA (mRNA) vaccines for COVID-19 persist six months after vaccination at only slightly reduced levels from two weeks after vaccination and are at significantly higher levels than for those who are unvaccinated.

The researchers also found that the T cells they studied recognize and help protect against the delta variant of SARS-CoV-2, the virus that causes COVID-19. According to the U.S. Centers for Disease Control and Prevention, the delta variant — currently the predominant strain of SARS-CoV-2 in the United States — causes more infections and spreads faster than earlier forms of the virus.

“Previous research has suggested that humoral immune response — where the immune system circulates virus-neutralizing antibodies — can drop off at six months after vaccination, whereas our study indicates that cellular immunity — where the immune system directly attacks infected cells — remains strong,” says study senior author Joel Blankson, M.D., Ph.D., professor of medicine at the Johns Hopkins University School of Medicine. “The persistence of these vaccine-elicited T cells, along with the fact that they’re active against the delta variant, has important implications for guiding COVID vaccine development and determining the need for COVID boosters in the future.”

To reach these findings, Blankson and his colleagues obtained blood from 15 study participants (10 men and five women) at three times: prior to vaccination, between seven and14 days after their second Pfizer/BioNTech or Moderna vaccine dose, and six months after vaccination. The median age of the participants was 41 and none had evidence of prior SARS-CoV-2 infection.

CD4+ T lymphocytes get their nickname of helper T cells because they assist another type of immune system cell, the B lymphocyte (B cell), to respond to surface proteins — antigens — on viruses such as SARS-CoV-2. Activated by the CD4+ T cells, immature B cells become either plasma cells that produce antibodies to mark infected cells for disposal from the body or memory cells that “remember” the antigen’s biochemical structure for a faster response to future infections. Therefore, a CD4+ T cell response can serve as a measure of how well the immune system responds to a vaccine and yields humoral immunity.

The researchers also looked six months after vaccination at the ability of CD4+ T cells to recognize spike proteins atop the SARS-CoV-2 delta variant. They discovered the number of T cells recognizing the delta variant spike protein was not significantly different from that of T cells attuned to the original virus strain’s protein.

Although the study was limited because of the small number of participants, Blankson feels it pinpoints areas that merit further research.

“The robust expansion of T cells in response to stimulation with spike proteins is certainly indicated, supporting the need for more study to show booster shots do successfully increase the frequency of SARS-CoV-2-specific T cells circulating in the blood,” says Blankson. “The added bonus is finding that this response also is likely strong for the delta variant.”

Along with Blankson, the members of the study team from Johns Hopkins Medicine are study lead author Bezawit Woldemeskel and Caroline Garliss.

This study was supported by the Johns Hopkins COVID-19 Vaccine-related Research Fund.

The authors do not have financial or conflict of interest disclosures.