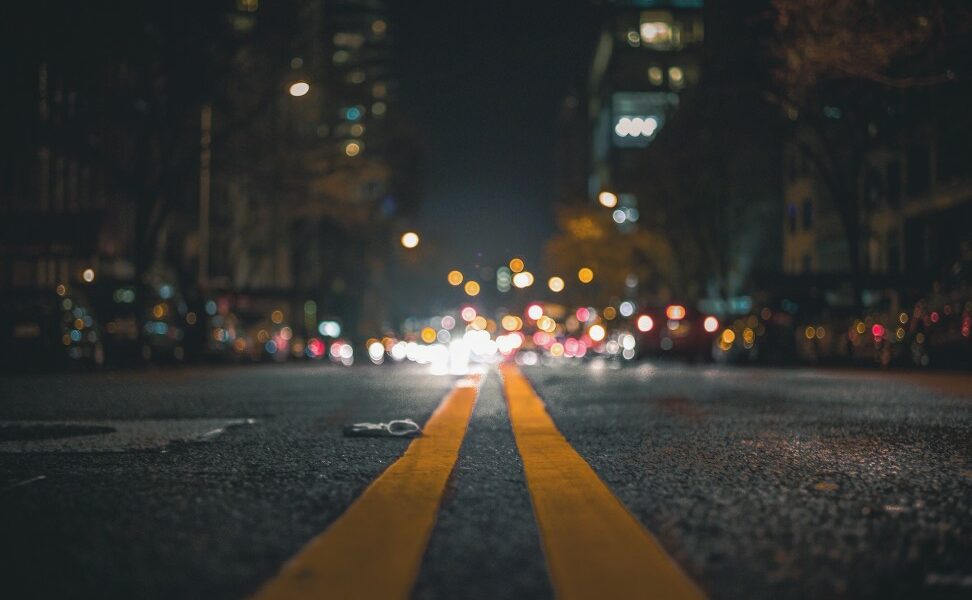 American cities have long been unequal places – with big class and racial gaps that often overlap. Residents of particular neighborhoods often experience many severe deprivations all at once. Scholars try to understand these overlapping urban inequalities by mapping concentrations of racial and ethnic groups along with those areas that experience concentrated poverty, using U.S. Census data to identify areas that are both majority non-white and where more than 40% of residents are poor.

But the other side of the urban inequality story receives less attention. Although concentrated poverty in America’s urban centers has garnered much interest from researchers and policymakers, much less attention is paid to areas of concentrated white affluence. A failure to look at both sides of growing urban inequality is problematic because the growing advantages enjoyed by affluent white urbanites often come at the expense of imposing ever greater disruptions and disadvantages on poor, minority residents.

According to Joseph Cortright and Dillon Mahmoudi, economists and regional development experts at City Observatory, the number of high-poverty neighborhoods across the United States has tripled since 1970. “This growing concentration of poverty,” they conclude, “is the biggest problem confronting American cities.” Furthermore, as my own research in Lexington, Kentucky has shown, racially concentrated areas of poverty are not only at an all-time high, they have also been underestimated for a long time.

Racially concentrated poverty is especially worrisome because it clusters the most disadvantaged people together and multiplies their troubles. Residents of such areas must deal with more health problems and crime, educational deprivation, and lower life expectancies. To address these problems, the U.S. Department of Housing and Urban Development has tried to disperse poor people to less disadvantaged areas. In partnership with cities across the country, the Department has undertaken projects like the demolition and redevelopment of public housing. This approach has the effect, however, of placing extra burdens on the most vulnerable, poor, and marginalized urban residents.

What is more, my research in Lexington demonstrates that areas of racially concentrated poverty have expanded, not shrunk, as the city has implemented this kind of plan to disperse poverty. My findings suggest the unworkability of policies that attempt to alleviate concentrated poverty simply by dispersing poor people. For example, HOPE VI is a program that was developed by the Department of Housing and Urban Development in the 1990s. In Lexington and other areas, this plan aimed to revitalize the public housing projects in U.S. cities by converting them into mixed-income developments – housing that serves not only low-income but also moderate- and high-income residents as well. But so far, this approach has not worked.

In Lexington, HOPE VI projects were built on the former sites of the Bluegrass-Aspendale and Charlotte Court public housing projects. These efforts demolished more than 1000 public housing units and opened the areas to new, mixed-income housing. But this redevelopment failed to reduce concentrated poverty. The problem, of course, is that moving the poor around in space does not make them any less poor. In Lexington, areas of racially concentrated poverty have actually grown over time, as poor residents simply clustered in other parts of the city after being displaced. In turn, the “redeveloped” neighborhoods they left behind have begun to gentrify with an influx of young, predominantly white urbanites. The failure of this approach in Lexington and elsewhere flows from the obvious fact that displacing poor people is a misconceived spatial solution to problems that are fundamentally social.

The Flipside of Concentrated White Affluence

Affluent areas rarely, if ever, receive the same amount of critical scrutiny as neighborhoods populated by poor people of color. It might seem obvious that policymakers see little to worry about for affluent areas. Yet these wealthier and whiter neighborhoods are implicated in the spread of urban poverty. For one thing, as my research shows, over 40% of all residential properties in Lexington’s poorest areas are owned by people outside of those neighborhoods. The already limited financial resources or poor renters flow out to the bank accounts of richer owners living in other areas around the city, or even beyond the city’s borders. Outward flows of money not only reproduce poverty in poor neighborhoods, they can also subsidize wealthy white enclaves at the city’s fringes. Consequently, even though racially concentrated poverty and affluence seem very different, analysts need to keep in mind that the social and economic forces creating both are in many ways intertwined. Understanding the basic and dynamic connections between places and sets of social conditions allows analysts to avoid the misleading either/or dichotomies that too often mark discussions of the causes of urban inequalities.

Rather than seeing concentrated poverty as the opposite of gentrification or other manifestations of urban inequality, these processes should be understood as part of the same system – where poor, non-white residents and neighborhoods are repeatedly put at a disadvantage and drained of resources, while at the same time affluent, mostly white people and their neighborhoods gain more advantages and extra resources. Extreme urban poverty and affluence may seem worlds apart, even in the same city, but they are actually intertwined by complex economic and social linkages that researchers must investigate so policymakers can take them into proper account.