Looking to identify ways to bring together different fractions of the SW community and/or lobby NASW to expand beyond Clinical Social Work.

Over the course of the past year, I have been hearing from many fellow Social Workers about their frustration with the profession. The following was a reply I made to a group member on the swhelper.org LinkedIn discussion Group. She commented on the discussion “Why Aren’t All Social Workers Supported And Created Equal?,” stating that she was frustrated and felt stuck because even with a graduate degree and seven years post grad experience she was still working in an entry level case management position. Unfortunately her experience is not unique:

What I am picking up on is that MSWs are being relegated to doing line work with little encouragement or opportunity to grow professionally. If you want anything more than that your only hope is becoming licensed to do clinical work and starting your own practice. But if you have any desire to do macro or non-traditional social work you are facing numerous obstacles. I think there are a number of reasons for why this is happening.

For one thing the profession has an image problem. A social work degree is seen as being essay to obtain and there are many in other helping professions who believe that anyone can be a Social Worker. Then there is the notion that an MSW only prepares us to be mental health counselors. This makes it much harder for us to compete for non-counseling jobs. There are still too many people, people who run human service agencies, hospitals, and nonprofits; that do not fully understand the social work profession. They see us as psychologist-lite, not as trained professionals with our own perspectives and code of ethics.

The other thing, and I have been thinking about this a lot lately, is that there are not enough social workers doing research or publishing. I may be off on this point, but so much of the literature out there on mental health and public policy is coming from other professionals (psychologist, political scientist, etc.) and not from Social Workers. Or maybe other professions are just better at getting their research and books noticed. I don’t know, but this takes me to my next point about needing to get ourselves out there on the national stage.

We need more Social Workers participating on multidisciplinary panels on TV and at conferences. @swhelpercom is currently lobbying MSNBC on Twitter to add a social work professor to their panels. We also need more Social Workers running for public office at all levels of government. At one point in time Social Workers like Jane Addams (a Nobel Prize winner) and Mary Richardson were national figures. Francis Perkins, a trained Social Worker, helped craft the New Deal and was the first women appointed to the U.S. cabinet. Can you name for me a modern day equivalent?

And finally there is the issue of who is lobbying on behalf of the profession and how much power do they really have. I know there have been many discussions on LinkedIn about whether or not Social Workers need a union instead of an association, which led to many heated debates about how such a union could be organized.

We do have a problem, a very big problem. We need to start coming together, even if it is outside of the NASW, and start dealing with this problem.

Join us on Twitter to discuss this topic on September 10, 2012 at 8PM EST. Also view www.socialworkchats.com for more information on our Twitter Debates.  View Archive of Chat Below:

Looking to identify ways to bring together different fractions of the SW community and/or lobby NASW to expand beyond Clinical Social Work.

Why Aren’t All Social Workers Supported and Created Equal? 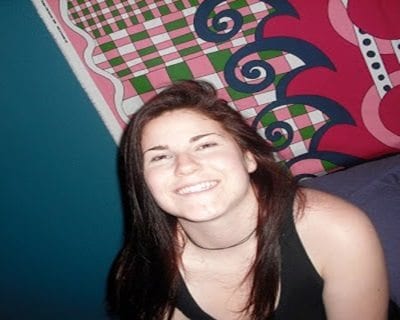 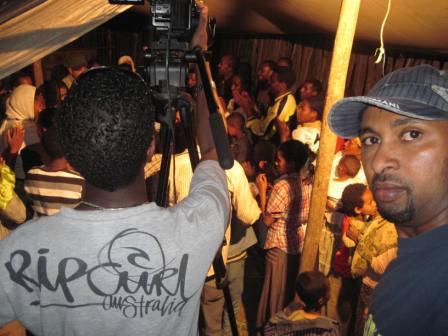 After the Final Moral Monday Where do We Go? 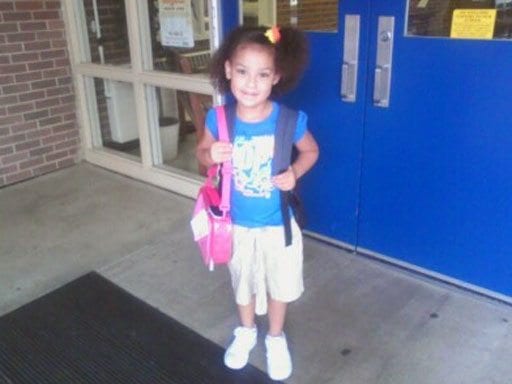 The Coffee Klatch: A Voice for Parents of Special Needs Children

The STEM of the Issue....A New Evidence-Based Learning Model