byDeona Hooper, MSW
in News, Social Work, Technology
0
ADVERTISEMENT
Share on FacebookShare on TwitterShare on LinkedinShare on PinterestShare via EmailShare on Reddit 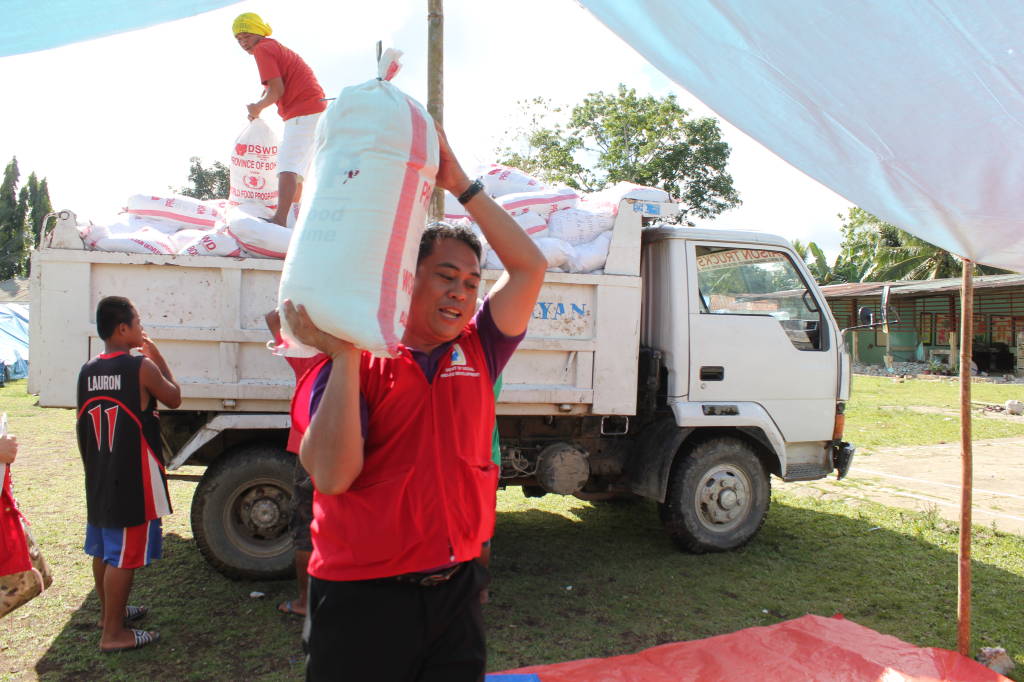 It has been five days since one of the strongest recorded storms landed on the Philippines. According to Gwendolyn Pang, General Secretary of the Philippine Red Cross, there is a suspected 20,000 people still missing with a confirmed death toll of at least 2,500 people. The Department of Social Welfare and Development (DSWD) is working overtime in assisting with relief efforts for over 675,000 displaced people, and the agency has been using its twitter feed to help coordinate efforts and disseminate information.

DSWD is also providing daily blog posts on its website and twitter stream documenting relief efforts and aid to victims, and it is using its Facebook Fan page to put out missing person information as well as responding to request for assistance.

The Agency has put on an impressive display of using web technology and social media to remove barriers to communication in providing relief.

According to the Washington Post, one social worker’s family thought she was dead because she continued to work through the storm before remembering to check in with her family.

When Typhoon Haiyan—known locally as Yolanda—slammed into Tacloban, city officials said they feared all of the workers at a city office near the waterline had been killed. Marilou Nacilla, a 56-year-old social worker, was among those feared lost.

On Tuesday, though, Ms. Nacilla was compiling lists of people needing help at a temporary office opposite Tacloban City Hall, helping the relief effort to gain traction despite logistical problems and poor weather.

“My four children thought I was dead. They had no idea that I worked through the storm and moved to the new location,” Ms. Nacilla said. “But on Saturday, I had a moment of intuition and felt I should let my family know everything was OK. Now she is continuing to report to work for as long as she can. while other government officials also try to pick up the slack after the storm claimed the lives of many of their colleagues.  Read Full Article

A global network of social workers have ascended on the Philippines to help care and provide services in the aftermath of this crisis.

In the Philippines today, both volunteer and paid social workers, supported by a network of colleagues around the world, stand ready to help children and families affected Typhoon Haiyan in the months and years ahead. In addition, in times of need and trouble international social workers stand ready to help you, your family, and the people you care about as well. ~Huffington Post

To stay current on relief efforts in the Philippines, you can follow DSWD @dswdserves.