Grandparenting in a Changing Society

byAlice Fisher
in Aging, Parenting
0
ADVERTISEMENT
Share on FacebookShare on TwitterShare on Linkedin 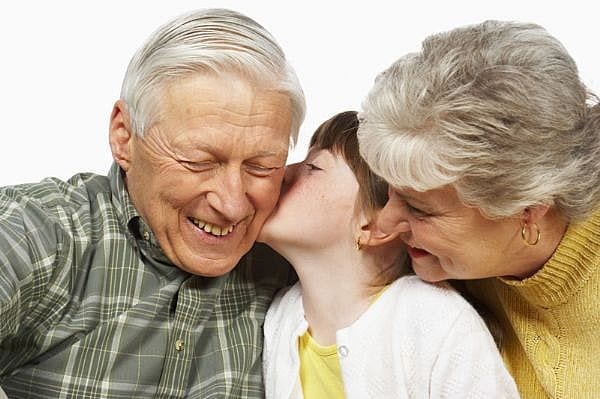 I have been a grandmother for over 17 years. It is a role that I covet, yet circumstances in our constantly changing society present challenges that I could have never anticipated. As the mother of three sons, this is probably as good as any place to begin…being the grandmother-in-law. Not long after our first granddaughter was born, I was having lunch with an old friend who had also recently become a grandmother. “What”, she exclaimed, “is this mother-in-law shit?” “Nobody ever prepared me for this role. What do you do with it?” I don’t remember my response, but her feelings were certainly not unfamiliar to me.

Those of us who step into the role of grandparent-in-law learn quickly how to become invisible when the situation calls for it. It is difficult enough at this stage of life to confront becoming invisible in society as aging women. So, we attempt to make a cake from whatever crumbs of the grandmother-grandchild relationship we can find. We learn very fast not to offer any of the wisdom we’ve accumulated from our own experience of being parents.

We often expend a good amount of energy stifling our voices although we would love to share. We are haunted by that voice within that is constantly saying, “Don’t open your mouth. Don’t say a word. Find something else to do.” Maybe now is the time to finish the last chapter of that book you’ve been reading. Many new moms find that becoming a new mom is a pathway to developing a stronger connection to their own mothers. This is not so for in-law grandmothers who are often perceived as the “other”. And, as the other, we search to find our role in the family unit.

In all fairness, these are not universal truths. In my own family, I have one son and daughter-in-law who work very hard to make us part of their children’s lives although we live in different states. My husband and I feel very much an important and connected part of their family. Although it’s not the natural relationship we would have if we lived close by, we have worked reciprocally to make this happen. When distance separates families, it takes an intentional effort to knit together a strong relationship. Another son and daughter-in-law do not see us as an integral part of their family.

We are the grandparents who fly in once or twice a year with presents in our suitcase and then leave. We are the tooth-fairy grandparents… a lovely fantasy not based on reality. Their photos decorate the side of our refrigerator. I often refer to them as my refrigerator family. One of the greatest pleasures of being a grandparent is the opportunity to be a mentor of sorts to our grandchildren without the responsibility of parenting. It is, believe me, impossible to mentor a refrigerator family.

In many situations, our own concept of grandparenting cannot become reality,and many may find, there is no role for us at all. The concept of generativity seems to be lost on our children. They often don’t see the value of allowing us to pass down to them and their children’s generation the wisdom that living a life has imprinted on us.

Another issue that challenges our ideal of grandparenting is the geographical distance. It is not unusual for today’s multigenerational families to find themselves living in different cities, states, or countries. My four beautiful granddaughters live in other states. Some of my friends have commented, “At least they live in the same country”. Without intentional effort, being a frequent flying grandparent does not allow grandparents and grandchildren to grow a strong relationship. Visits are sometimes too long, sometimes too short, and always too far apart. Many of us just don’t have the opportunity to be part of our grandchildren’s lives in the same significant way that our own grandparents played a role in shaping who we are. We are often at the mercy of our own grown children who treat us as “the other”. They do not permit us the opportunity to grandparent our own grandchildren.

I belong to a consciousness raising group where we discuss issues of ageing and attempt to define some roles for young seniors…a new stage of life in this era of longevity. A role that comes up often is the role of grandparent. It seems that when it comes to grandparenting, it can at times be feast or famine, and the role may vary. Some of the grandparents in our group, those who live geographically near their children and play an active role in the lives of their grandchildren, complain about the lack of boundaries. Their adult children assume they are always available to them without regard for the private lives of grandma and grandpa. Yet, there are other grandparents in the room who feel estranged from the process of grandparenting. When adult children do not permit their parents to grandparent, a hole develops within that is indeed difficult to fill.

Not long ago, I was asked to give a presentation on empowerment for a group of women who reside in an assisted living residence. It was heartbreaking to hear so many of them say that they don’t know their grandchildren, and their grandchildren don’t know them. What, I wonder, has caused this change in society? Where did the reverence for the wisdom of an older generation go?

I would be remiss not to mention the great number of grandparents who would consider it a privilege to be available to help care for grandchildren, particularly those whose parents are struggling in this economy. Yet, they are unable to provide the time as they themselves are remaining in the workforce as long as possible in the attempt to prepare for their own future financial needs.

Today’s grandparents often find ourselves navigating the uncharted waters of grandparenting at the same time as we are exploring this new uncharted stage of life. Some of us, if we are fortunate, are still in the workforce by choice or achieving new goals that we never had time for when we were raising our own families. In this new age of longevity, it is only when we leave our career jobs or our family roles change that we come to experience the void of a society that has no role for us. We need to meet the challenge of this void and create a society that sees and values us.

And then there is my friend Carol who lives only a bus or taxi ride, or even a healthy walk, from her granddaughter, Abby. She has her special day every week when she picks Abby up from school and they spend the afternoon and evening together.

Several pieces of information that crossed my path recently refer to the cognitive health benefits for older adults who are involved with their grandchildren. A study, published in Menopause, the journal of the North American Menopause Society, finds “post-menopausal women who spend time taking care of grandkids lower their risk of developing Alzheimer’s disease and other cognitive disorders” . “However, too much time with grandchildren—five or more days a week—appeared to make grandma more likely to lose her marbles”. Adding to this, my associate Sheila Roher, MPH, has been conducting research focus groups around the topic of aging and has noted that the older men in her groups who are involved with their grandchildren seem to have greater life satisfaction.

So, Carol is not only giving Abby her time, she may also be actively protecting her own brain health. How wonderful for both of them. For Abby to have this special gift of time with her grandmother is a gift that will stay with her forever. While Abby, who may be too young to be aware, is also giving a very meaningful gift to her grandmother.

The Purpose of Education in a Democratic Society 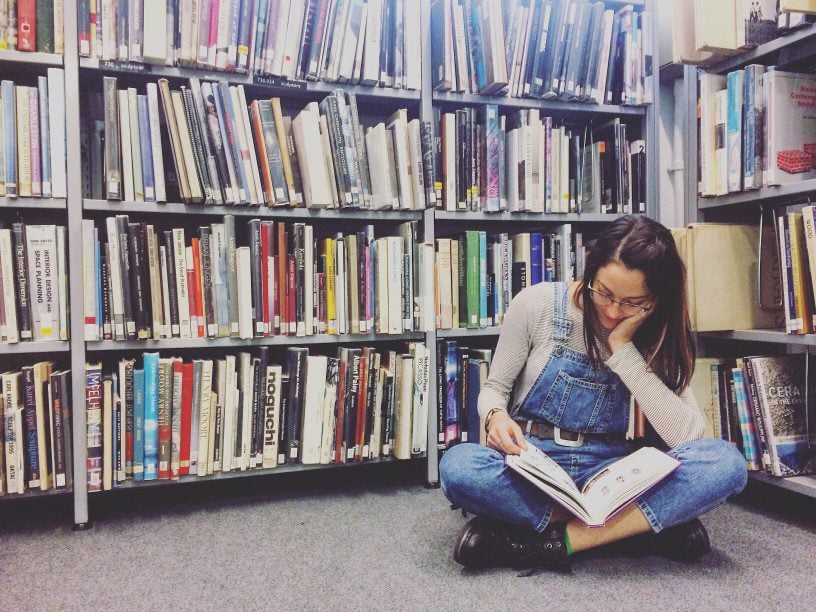 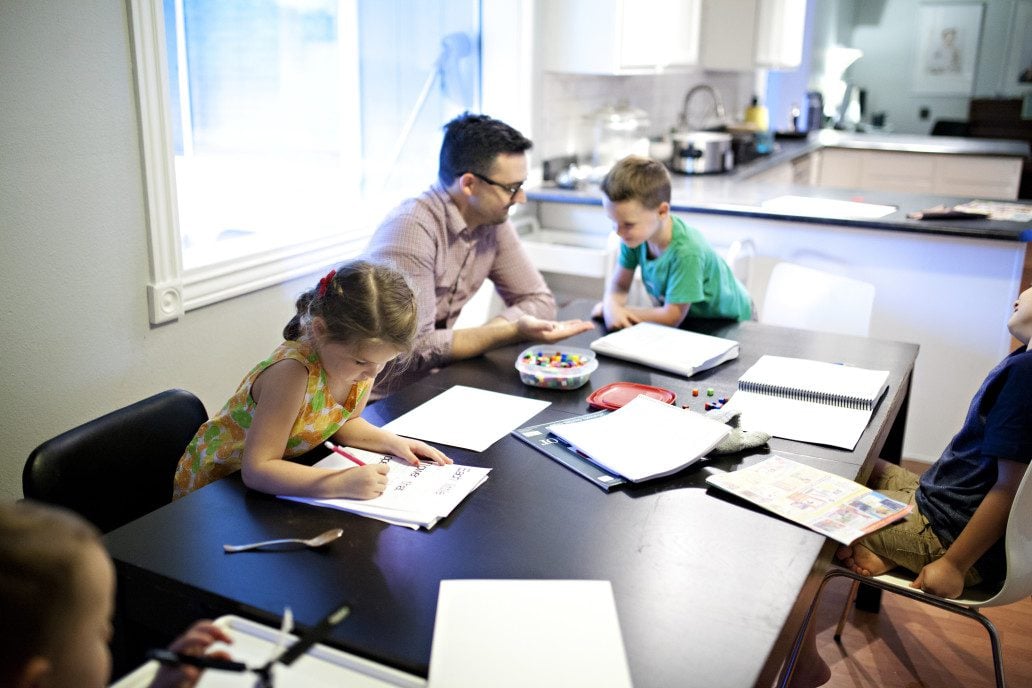 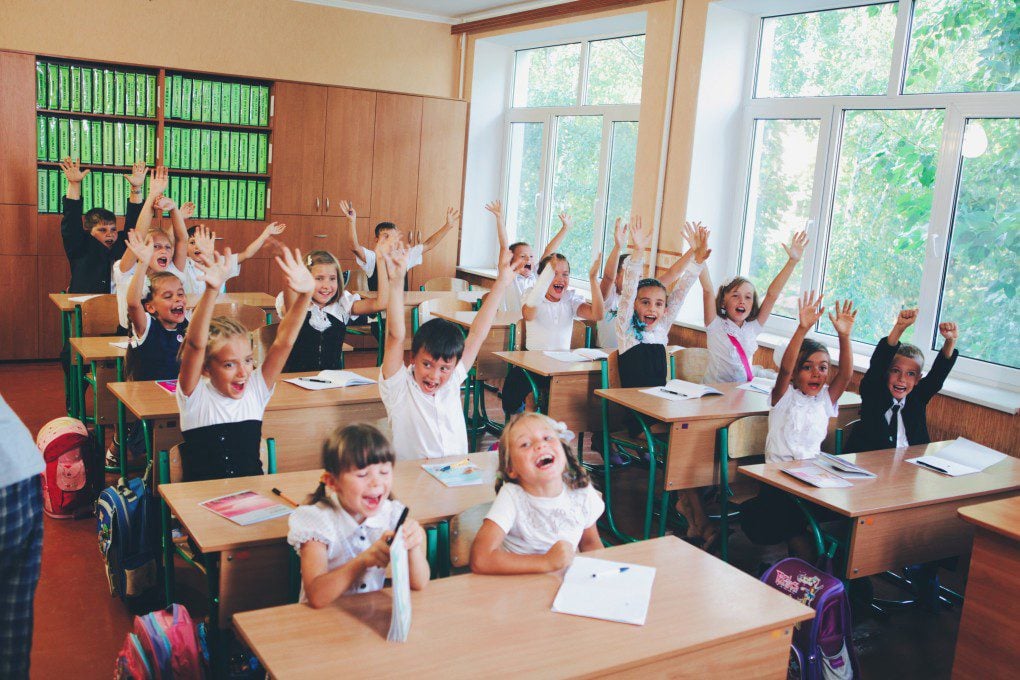 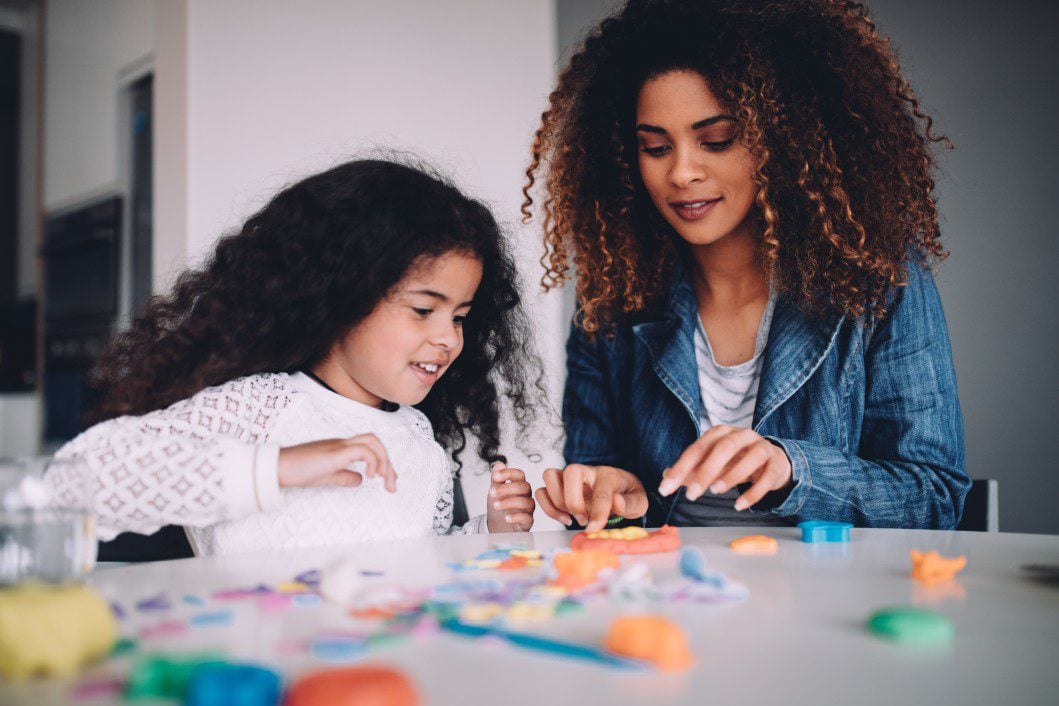 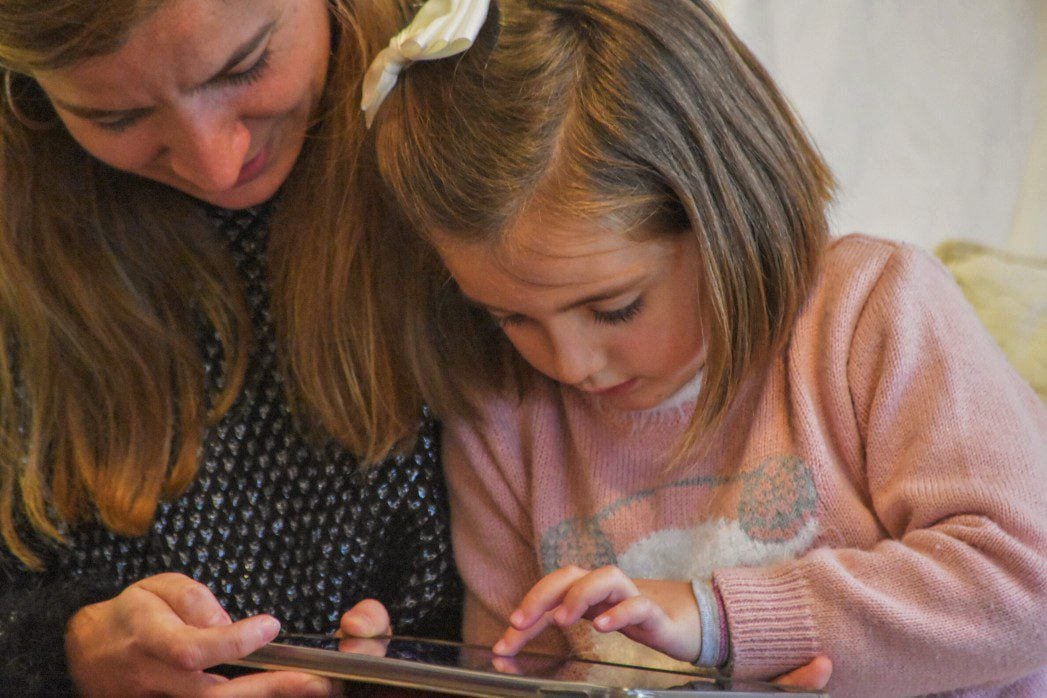