How Should Social Work Respond To The United States Leaving The Paris Agreement?

bySean Erreger
in Environmental Justice, Global, News
0
ADVERTISEMENT
Share on FacebookShare on TwitterShare on LinkedinShare on PinterestShare via EmailShare on Reddit 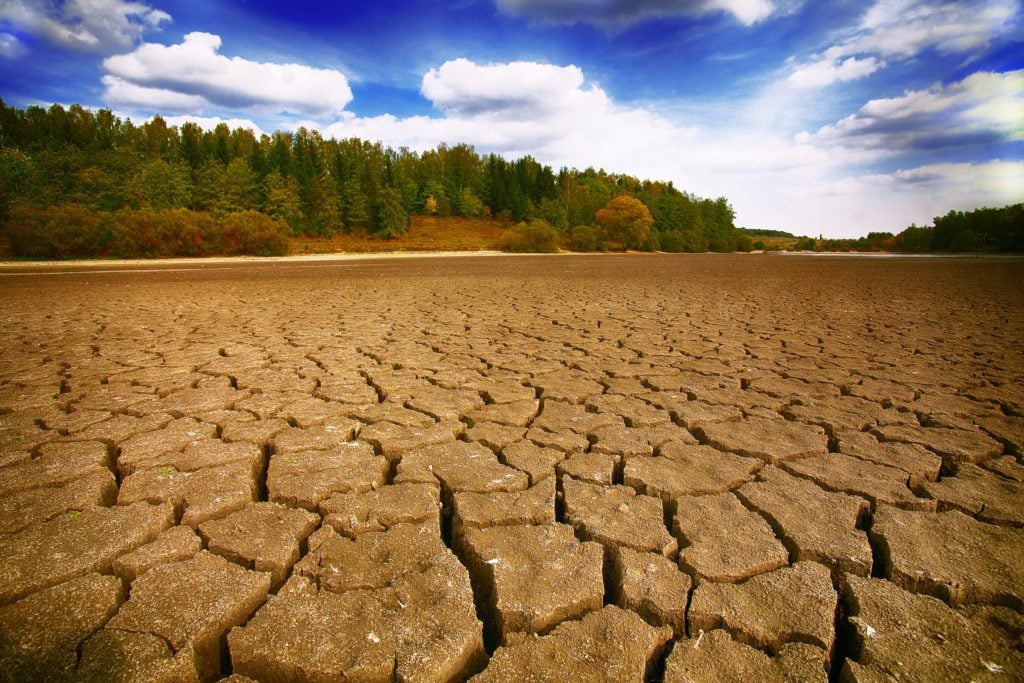 This quote is at the heart of a complex political debate; Dr. Spock doesn’t think it’s that complex.  Social justice is one of the tenants of social work practice. This often places social work on the wrong side of Dr. Spocks quote.

Frequently, social workers are providing for or advocating for the needs of the few. Dr. Spock had some help in posing this quote. The question originates from the philosophy of Utilitarianism. John Stewart Mill argued that society is a collection of individuals and that what was good for individuals would make society happy.

You can see this gets messy… and quick. This philosophy was recently put to the test with President Donald Trump’s decision to withdraw from the Paris Climate Accords. A 195 country agreement to reduce carbon emissions and offer assistance to developing nations to do so as well. Mr. Trump makes a case for economic justice that our involvement in the Paris Accord forces us to over-regulate businesses. He also argues it places an unfair burden on The United States contribution to developing nations. Trump asserts both factors create undue pressure on some of the most economically vulnerable areas in the country. Taking a strict stance stating he “Does not represent Paris…I represent Pittsburgh”. He believes the needs of local Americans outweigh the need to cost-share climate change with the globe.

Should the United States share in the cost of global warming at the cost of our local economies? The economic impact is up for significant debate. The best analysis of this complex issue is provided by FactCheck.org. I’ll let you read it but the economic rationale for leaving the Paris Accord seems questionable. The report he cited on the economic impact ignores many factors including the growth in the renewable sector.

From the social work perspective, this creates an interesting dilemma. The virtues of Globalism versus the “America First” Populism will remain a challenge. How do the local needs of the “Rust Belt” and “coal country” interact with the global energy economy impacted the Paris Accords?

The issue of Global Warming challenges social work to think about where our “systems thinking” begins and ends. Is our profession concerned for the global good or just the area’s they serve? In a recent speech, the UN Secretary-General argued the poor and vulnerable will be hit by climate change first.

Also, what is not in question is the economic impact in the Rust Belt and Coal Country of the United States. This also depends on where you are placing “The needs of the many”. The loss of manufacturing and energy jobs has had a significant impact on services in these areas.  These voters were activated by a hope of a potential change in their economic future. These parts of the country who rely on manufacturing and energy have been economically depressed. There is fear further government regulation and lack of money in these areas will make this worse.

Even if the move out of the Paris Climate Accords does fix local economies, it creates another complex systemic problem. Again thinking about where does our “systems” thinking end? I touched on this in my post about Facebook’s global vision for the world. The debate on globalism is a complex one, but The United States leadership on climate change is not.  Have we put ourselves at disadvantage by not being a leader willing to partner in climate change?

Are countries going to want to “make a deal” with us about innovation and technology in the energy sector? How will the impact on the global economy affect our local economy? Seems like this blog post has more questions than answers.

To attempt to answer this, I again consult the National Association of Social Workers Code of Ethics.  Section 6.04 in social action says…

(c) Social workers should promote conditions that encourage respect for cultural and social diversity within the United States and globally. Social workers should promote policies and practices that demonstrate respect for difference, support the expansion of cultural knowledge and resources, advocate for programs and institutions that demonstrate cultural competence, and promote policies that safeguard the rights of and confirm equity and social justice for all people.

No easy answers when thinking about dedicating United States funds which may help globally but detract from the local action. This also brings about thoughts of our core value of competence. That whatever we do to help the most vulnerable citizens in the Rust Belt, I hope it based on sound evidence.

Those policies are based on science and evidence-based practices to try to help these local economies. Whatever we do globally it places the people we serve in the healthiest and most prosperous situation.  It’s not just social workers who are thinking about the impact but physicians are weighing in as well …

Procrastination: Why We Do It and How to Combat It

Is It More Than Just A Shooting?

Is It More Than Just A Shooting?

Under Pressure to Hide Your True Self