The More the Merrier? Children with Multiple Siblings More Susceptible to Bullying 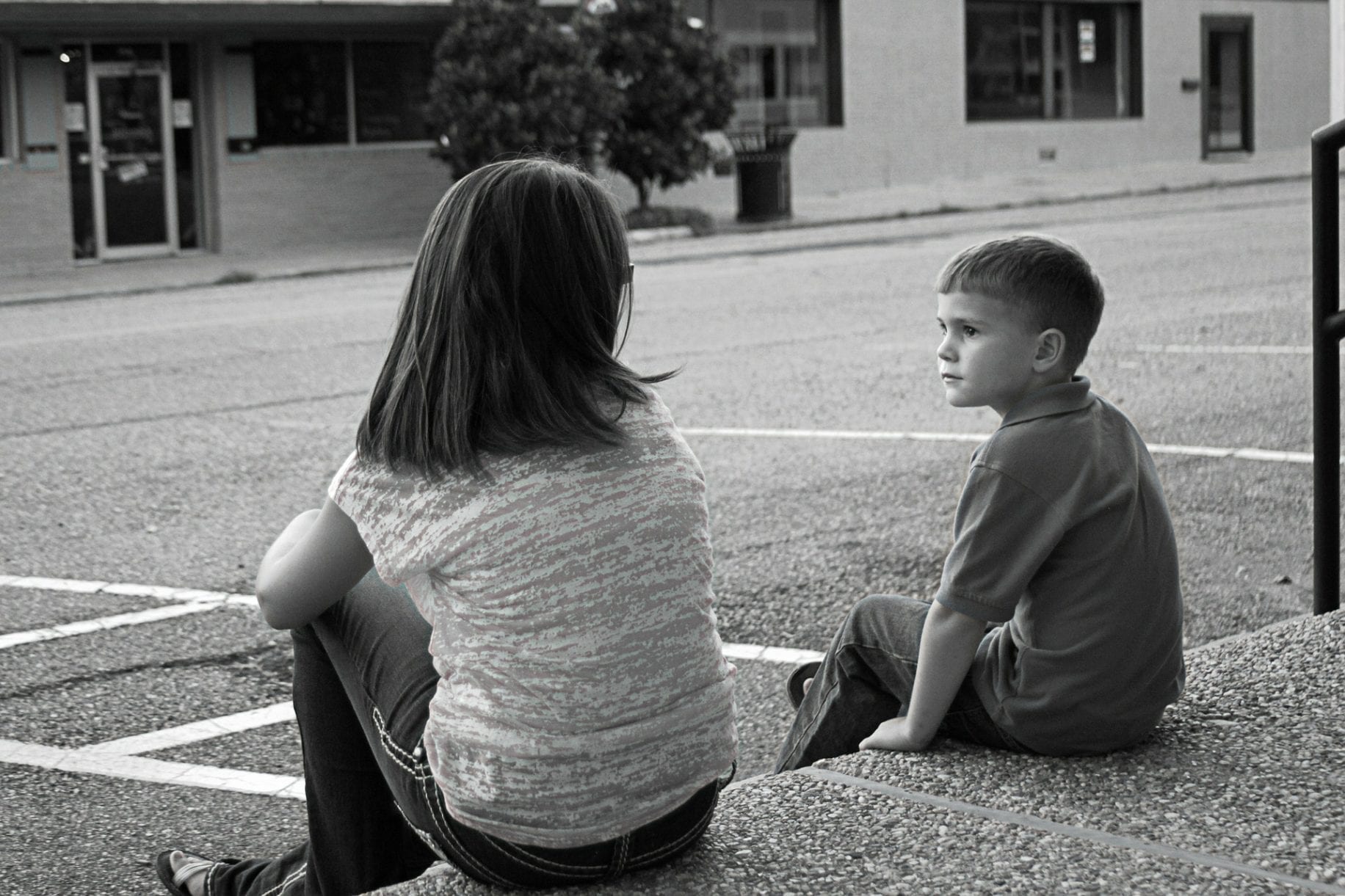 A child with more than one brother or sister is more likely to be the victim of sibling bullying than those with only one sibling, and firstborn children and older brothers tend to be the perpetrators, according to research published by the American Psychological Association.

“Sibling bullying is the most frequent form of family violence and it is often seen as a normal part of growing up by parents and health professionals, but there is increasing evidence that it can have long-term consequences, like increased loneliness, delinquency and mental health problems,” said Dieter Wolke, PhD, of the University of Warwick and lead author of the study. It was published in the journal Developmental Psychology.

Wolke and his co-author, Slava Dantchev, B.Sc., also of the University of Warwick, wanted to understand the underlying causes of sibling bullying and examined the possible impact of family structure, parenting behaviors, early social experiences and a child’s temperament.

The researchers analyzed data from a longitudinal study of 6,838 British children born in either 1991 or 1992 and their mothers. They defined sibling bullying as psychological abuse (e.g., saying nasty or hurtful things), physical abuse (e.g., hitting, kicking or pushing) or emotional abuse (e.g., ignoring one’s sibling, telling lies or spreading false rumors). The kids were put into four categories: victims, bully victims (defined as being both a perpetrator and victim of bullying), bullies or uninvolved.

When the children were 5 years old, their mothers reported how often the children were victims or perpetrators of bullying in the household. Sibling relations were analyzed two years later when the mothers were asked how much time the children spent engaging with their siblings on various activities, such as crafts or drawing. Several years later, at age 12, the children reported if they had been bullied by a sibling or if they had bullied a sibling within the previous six months. The boys and girls were also asked their ages when they first experienced sibling bullying and when they first bullied a sibling.

Researchers also collected family statistics from the mothers, including the number of children living in the household, the mother’s marital status, the family’s socioeconomic background, maternal mental health during and after pregnancy, parental conflicts, domestic violence and child abuse and the mother-child relations. They also assessed each child’s temperament, mental health, IQ and social/emotional intelligence at various points during their early years.

Approximately 28 percent of the children in the study were involved in sibling bullying and psychological abuse was the most common form. The majority of those children were found to be bully victims, meaning they bullied and were bullied, according to the study.

“Bullying occurs in situations where we cannot choose our peers, like in families,” said Wolke. “Siblings live in close quarters and the familiarity allows them to know what buttons to press to upset their brothers or sisters. This can go both ways and allows a child to be both a victim and a perpetrator of bullying.”

Family structure and gender were the strongest predictors of sibling bullying by middle childhood, according to the authors.

Wolke and Dantchev believe bullying can happen in larger families because resources such as parental affection or attention and material goods are more limited.

“Despite our cultural differences, humans are still very biologically driven. A firstborn child will have their resources halved with the birth of a sibling, and even more so as more siblings are added to the family,” said Wolke. “This causes siblings to fight for those limited resources through dominance.”

Although the researchers investigated whether marital and socioeconomic status would be associated with more or less bullying, they did not find any evidence.

These findings may be helpful to parents as they welcome new additions to their families, Wolke said.

“It will be important for parents to realize and understand that resource loss can affect an older child,” he said. “It is a good idea for parents to manage this from the beginning by spending quality time with their firstborn or older children and by involving them in caring for younger siblings.”

Enhancing Education with Digital Tools in the Classroom