bySWHELPER
in Criminal Justice, Environmental Justice, News
0
ADVERTISEMENT
Share on FacebookShare on TwitterShare on LinkedinShare on PinterestShare via EmailShare on Reddit 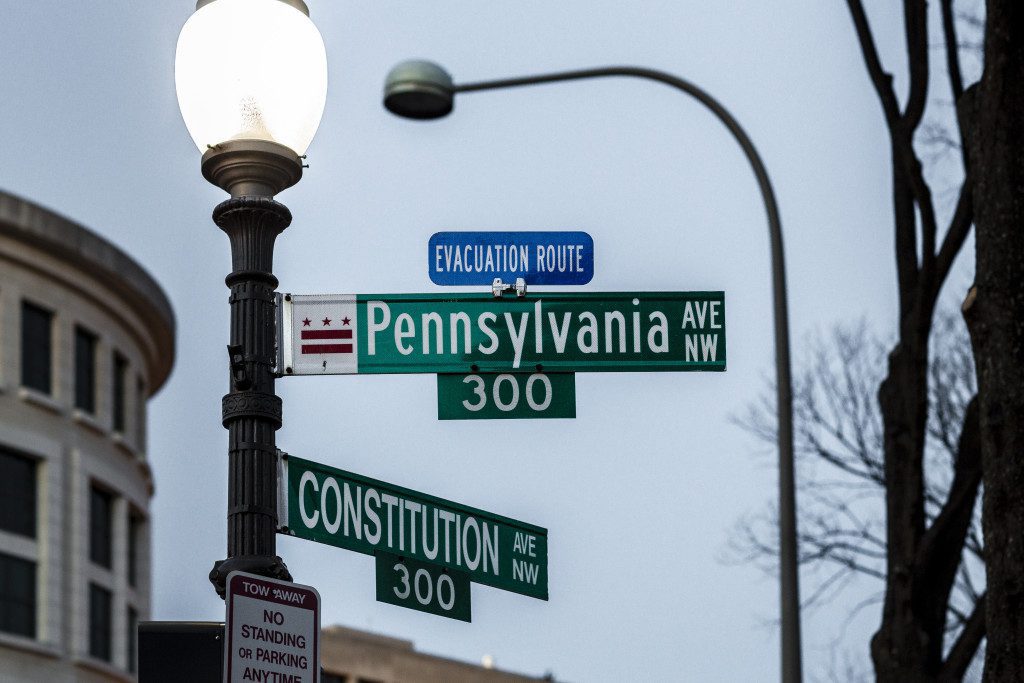 The rates of death and health burdens associated with air pollution are borne unequally and inequitably by people of color and those with lower household income and educational attainment in Washington, D.C., according to a new study.

Air pollution is considered the leading environmental risk factor to health, and recent efforts have successfully brought down levels of fine particulate matter, or PM2.5, in the air in the D.C. region.

The new study found that while deaths and health burdens associated with PM2.5 halved between 2000 and 2018 in the D.C. area, disparities and geographical segregations in health effects persist.

This study highlights the importance of detailed health and air quality data, and the researchers hope it can guide future policymaking to address environmental health disparities and serve as a model for addressing air pollution health assessments elsewhere. The research was published in GeoHealth, AGU’s journal investigating the intersection of human and planetary health for a sustainable future.

“We knew that concentrations were higher in the east [of D.C.], and we knew that people were getting sicker in the east, but I don’t know if we were able to tell before that they were getting sicker because of pollution,” said lead study-author Maria Castillo, a graduate student in City Planning at MIT. “Now that we apply all these calculations, all these concentration response functions, we’re able to tell people, ‘Air pollution is the cause of some of the morbidity outcomes that you are seeing in this area.’ Making that connection between pollution and health impact outcomes I think is very powerful.”

“You can’t think about air pollution in isolation. When it comes to health risks and environmental justice, we have to think of the total lived experiences that people are having,” Anenberg said. “If folks don’t have adequate access to quality healthcare, that means when they are exposed and have health effects as a result of that air pollution exposure, they may have worse outcomes because they’re not getting the treatment that they need.”

Researchers worked with new exposure assessment tools to measure the impacts of air pollution in the nation’s capital. To evaluate air pollution, Castillo and her co-authors used pollution estimates that combined information from on-the-ground air monitors with satellite data to capture some of the spatial differences in pollution levels across the city.

For health outcome data, they looked at both Centers for Disease Control data as well as administrative disease rate data obtained from the D.C. Department of Health, which provided health data in greater detail on a local scale.

Researchers aim to take advantage of the unique position of D.C. as a city with thought leaders in environmental justice and policy, and with more granular health data than other states, to make scalable solutions applicable in other regions. They hope this study can be used as a model to not just bring down overall air pollution but create targeted policy.

“I think one of the strengths of the study is that it really laid out a road map that could be done other places,” said Jonathan Levy, an expert in Environmental Health at Boston University who was not involved in the study. “The air quality data they used, that’s universally available every place across the U.S. … there are real opportunities to take this kind of approach and do it much more widely.”

This study could also be used as a model help ensure policymaking is driven by health data that accurately reflects racial diversity and health outcome disparity in populations — something that was not historically the case, according to Kelly Crawford, study co-author and Associate Director of the D.C. Department of Energy and Environment.

“Doing further studies that at the very least acknowledge the disparity or lack of diversity in data sets… I think that is the role of government and research in addressing racism,” Crawford said.